Out of the Blues "melts pentatonic melody naturally into hints of blue note scales." 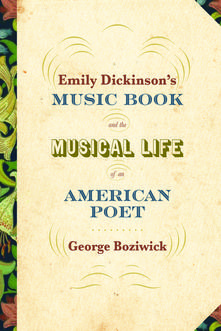 The Music of George Boziwick

First Dance for piano and marimba is "an elegant duet. This is music for everyone."   - James North, Fanfare 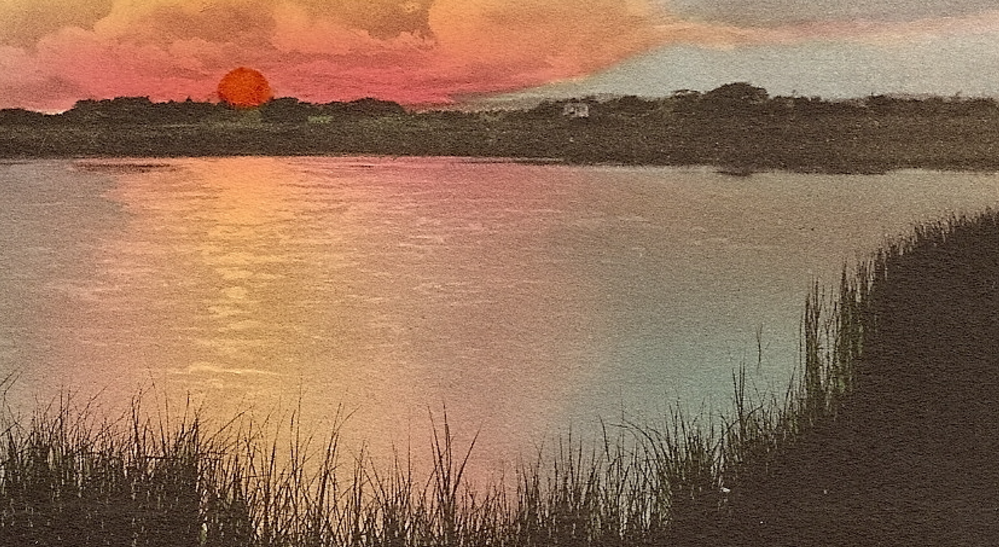 George Boziwick's works have been performed by organizations and ensembles, including the National Association of Composers, the Newport Music Festival, and the Dorian Wind Quintet. He has received grants from Meet the Composer, the Mary Flagler Cary Charitable Trust, and the American Music Center. He was the composer in-residence for the Goliard Ensemble's Southeastern Music Festival (2005). His composition Magnificat is published by C.F. Peters. It was performed most recently at St. Patrick's Cathedral, New York City. His music is recorded on the Opus One label.

George Boziwick also holds a Master of Library Service degree from Columbia University. He retired from The New York Public Library for the Performing Arts at Lincoln Center in 2017, after a 31 year career as a music librarian, the last eleven years as Chief of the Music Division.

His article "'Take Me Out to the Ball Game:' The Story of Katie Casey and Our National Pastime" was published in 2012 both online and in Base Ball: A Journal of the Early Game, edited by John Thorn, the official historian for Major League Baseball.

His book Emily Dickinson's Music Book and the Musical Life of an American Poet published by the University of Massachusetts Press, tells the story of Dickinson's early years before she was a poet, studying music, going to concerts and collecting a great deal of published sheet music, that she had bound into a book. Looking at the music in Dickinson's bound music book gives the reader insight into Dickinson's early years, and the multiple meanings that music held for her.

​In 2011, George Boziwick and Trudy Williams co-founded the Red Skies Music Ensemble with the mission to present programs that combine music and scholarship, making archives and special collections come alive through research and performance.

A former oboist, George is also a harmonica player. He has performed with a variety of groups and individuals including Irish musicians Don Meade and Brendan Dolan, blues musicians Bob Gaddy and Larry Dale, and rhythm and blues legend Roscoe Gordon.